Francis Asbury and the Shape of American Methodism

Featured Francis Asbury and the Shape of American Methodism 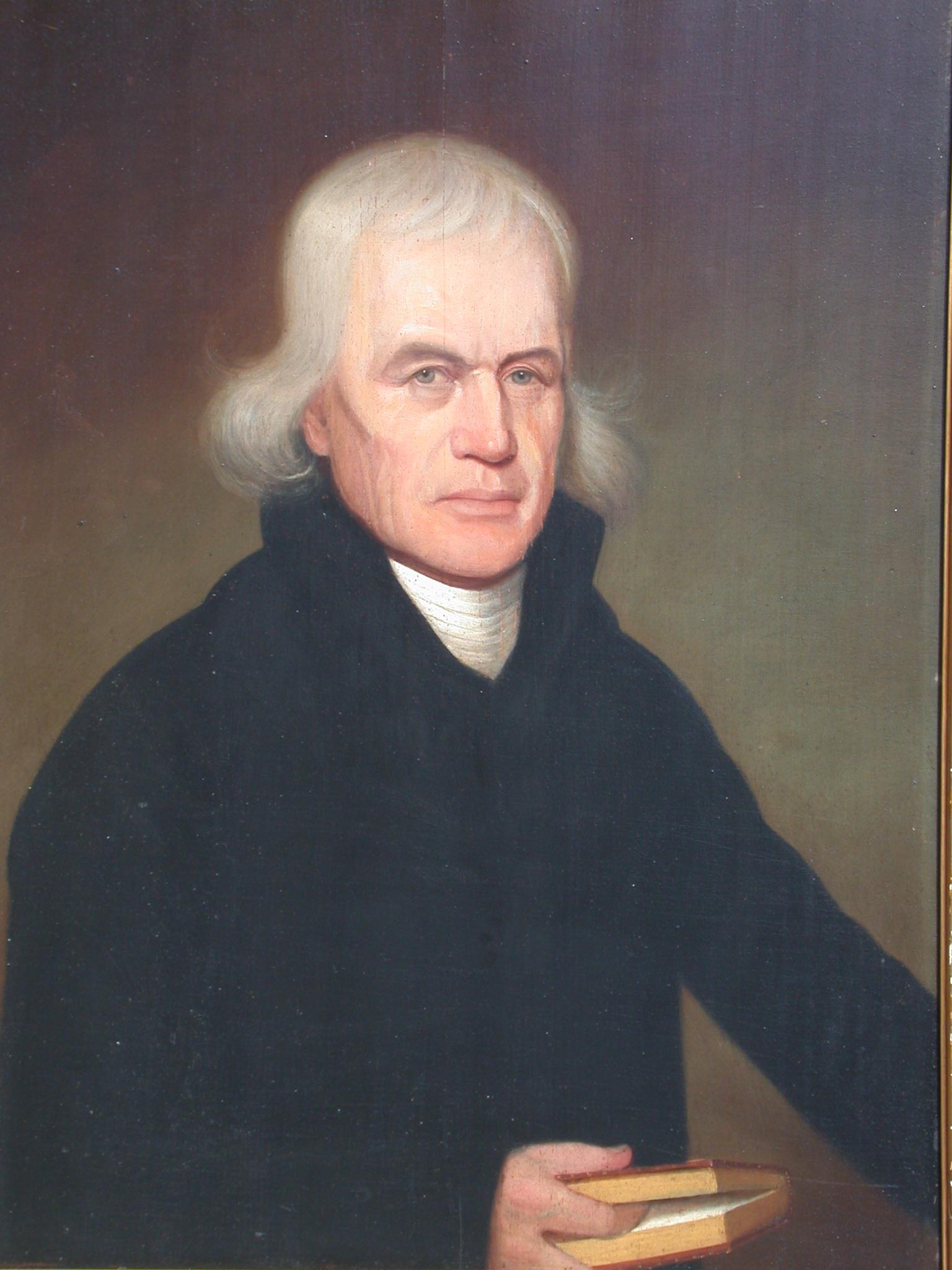 Francis Asbury, sent to the American Colonies by John Wesley as a Methodist Preacher, became the leading bishop of American Methodism as it transformed from renewal movement to church.  Through example and shear dogged-determination he established the shape of American Methodism for its first one hundred years.
When Asbury arrived in the American colonies, the Methodist movement was less than a decade old.  It had started among Irish immigrants in two parts of the country,

New York City and Maryland, in the early 1760s.   From New York it expanded onto Long Island and into New Jersey down to Philadelphia.  In Maryland it expanded around Baltimore and then moved south into Virginia. Asbury’s impact was in three key areas: itinerancy, the conference and the episcopacy.   This display emphasizes these aspects of Asbury’s leadership as well as the background of his life which may have influenced his character. 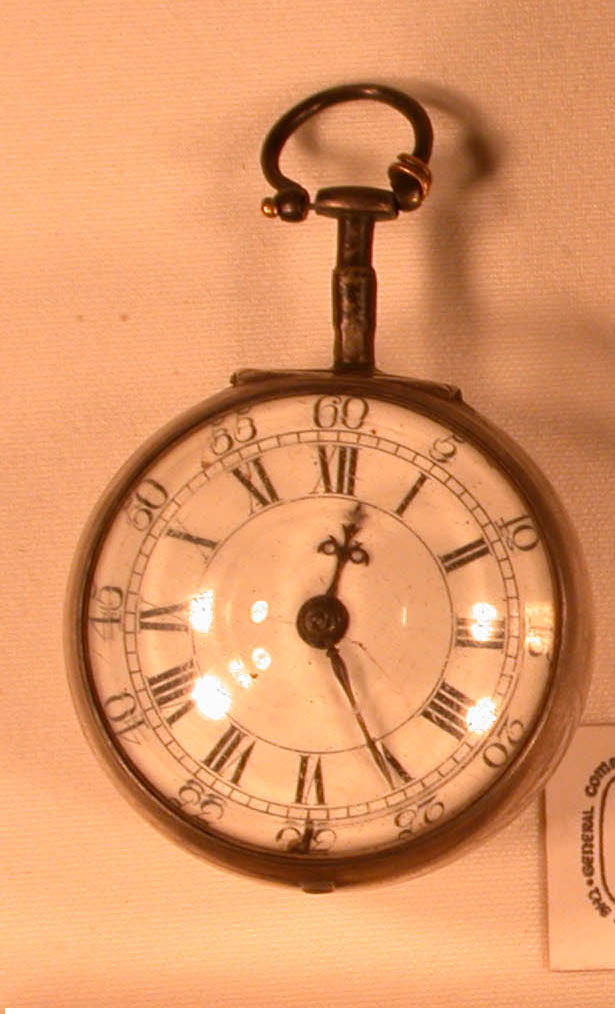 At Asbury’s death in 1816 the Methodist Episcopal Church had gone through one of its most significant expansions.  Between 1800 and 1810 its membership had increased by 168%.   From small beginnings in New York City, Philadelphia and Baltimore it had 214,000+ members.    There were almost 700 pastors in 1816.   Many pastors joined the ministry only to leave

because of illness or other difficulties.  But for every pastor that left there was another to fill the vacancy.  So there had been more than 700 pastors associated with the church during Asbury’s thirty-two  years of episcopal leadership.    There were now nine annual conferences which covered all of the existing states and much of the territories.    The Ohio Conference had a Kentucky District for example.  The Tennessee Conference had an Illinois, Mississippi, Louisiana  and Missouri Districts.

The Methodists were taking the leadership in the camp meeting movement which would become the vehicle for church growth for most of the nineteenth century.    Asbury’s commitment to itinerancy, a traveling ministry, kept the church with the expanding population of the country.  The church expanded to the frontier and to the growing communities in every state.    Still the church was growing.  In the decade after his death the church would start publishing both newspapers and magazines.  These publications would take the place of the preacher’s journal.  The church would define and defend its mission through these publications.  The church would be buffeted by the same winds of change and challenge which also buffeted the country.

Yet it would not be until late in the nineteenth century that the models which Asbury set in motion would be changed.    Finally in 1816 the General Conference would pass the first legislation requiring basic educational requirements for his ministers.  The Course of Study, as it became known, would be managed by the bishops; thus highlighting the two centers of authority which Asbury worked so hard to create.