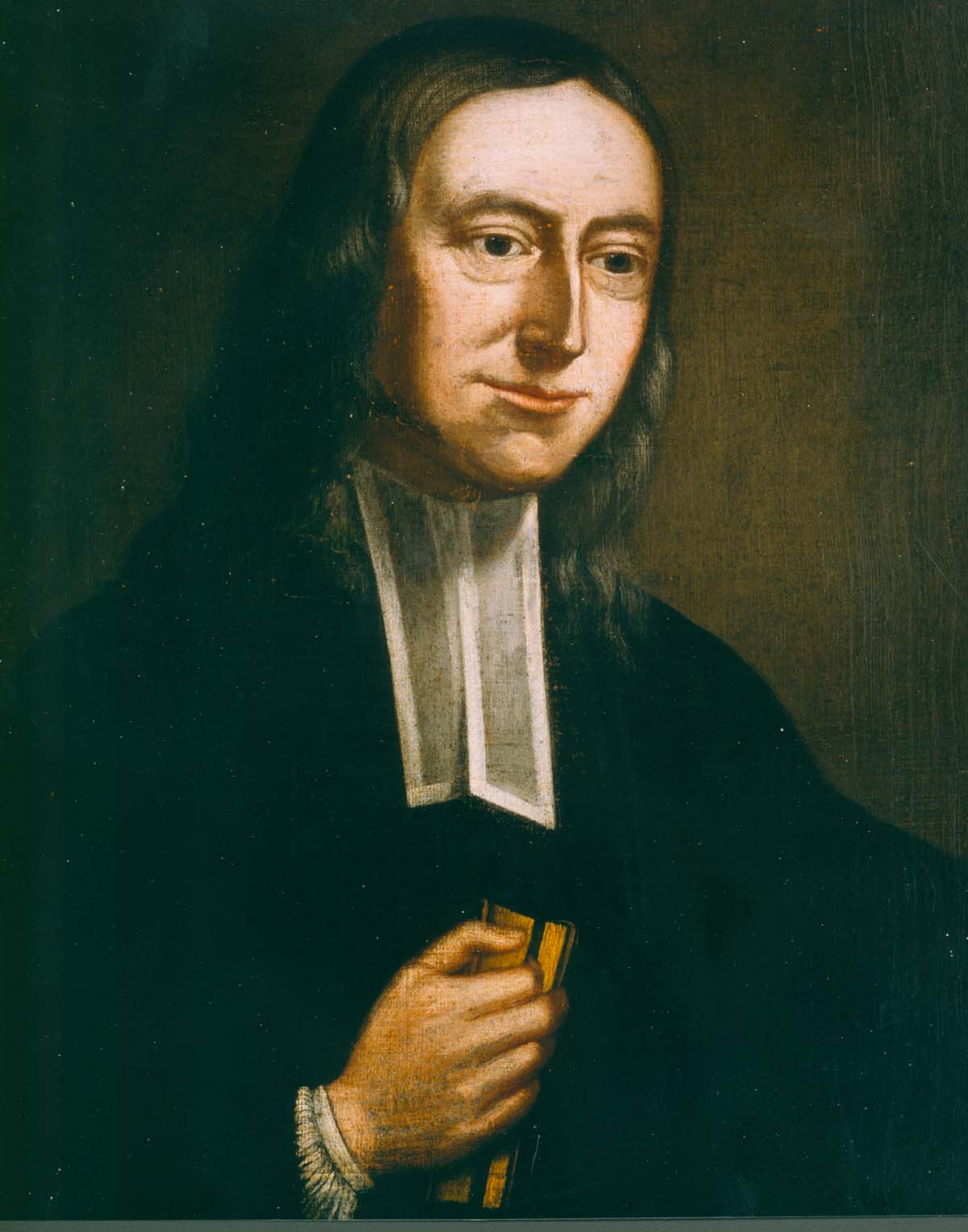 John Wesley was the leader and director of the Methodist Movement.    Wesley was born in 1703.  An Oxford educated Anglican priest, he was influenced by pietism and through his search for a personal faith was led, along with his brother Charles, into managing a renewal movement directed toward those who did not have access to a church or to those ignored by the church; the poor and the newly made working-class of the early years of the industrial revolution.

Wesley’s message was one of responsible faith.  It was a faith and a renewal freely given, but one which called forth responsible living and witnessing. 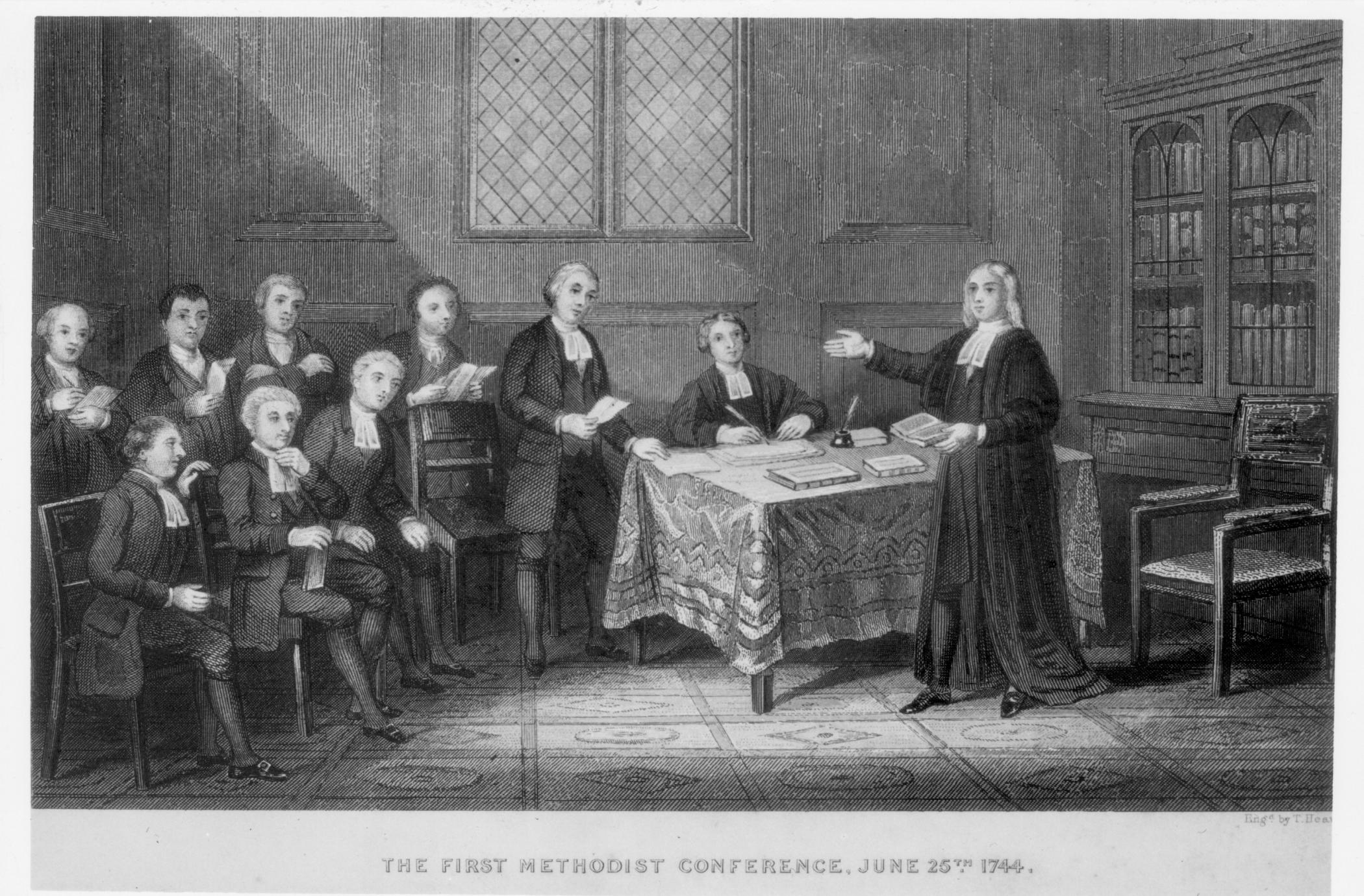 Much has been made of Wesley’s leadership and planning abilities.  But his real genius was in accepting, modifying and directing the creative and spontaneous character of this movement.  It is not for nothing that he has been called the Reasonable Enthusiast.  Much of what has been identified as core elements of Methodism often started as something else.  Class meetings were originally a way to raise funds for preaching houses; and it was discovered that they served well as a nurturing fellowship.  Lay preachers developed as the movement and membership grew; someone preached because Wesley was late and he found it useful.

Wesley’s acceptance of the un-orthodox practice and then channeling it back into the movement made him a leader who was willing to experiment.  No doubt this was a lesson that Asbury remembered.

Wesley’s management of the Methodist movement was built around the creation of circuits with lay preachers appointed to those circuits to attend to the societies (preaching stations) and the classes in specific areas around England.  And all under the supervision of ordained leadership of John, his brother Charles and a handful of other ministerial colleagues.

Methodism attempted to touch the total person.  There was singing, praying and evangelism, but also caring for the sick and those out of work.

Asbury joined the Methodists while a teenager and became very active.  Wesley appointed him as a local preacher beginning in 1765.  Between 1765 and 1771 Asbury served five different circuits: Staffordshire, Bedfordshire, Colchester, Wiltshire, Oxford, Bedfordshire again, and Wiltshire again.   In 1771 Asbury responded to the call for additional preachers to the American colonies.