Beginning in the 1970s, declining church membership resulted in a continuing process of merging conferences. Bishops over time ceased managing multiple conferences at once. In most cases, bishops identified with one or two small conferences in their episcopal area. The bishops searched for new avenues of leadership and the Council of Bishops gave new cohesion to this search. The teaching office became important and a significant avenue of leadership. Beginning in the early 1980s, and for almost the next decade, the Council put several ground-breaking statements on the life and faith of the church. 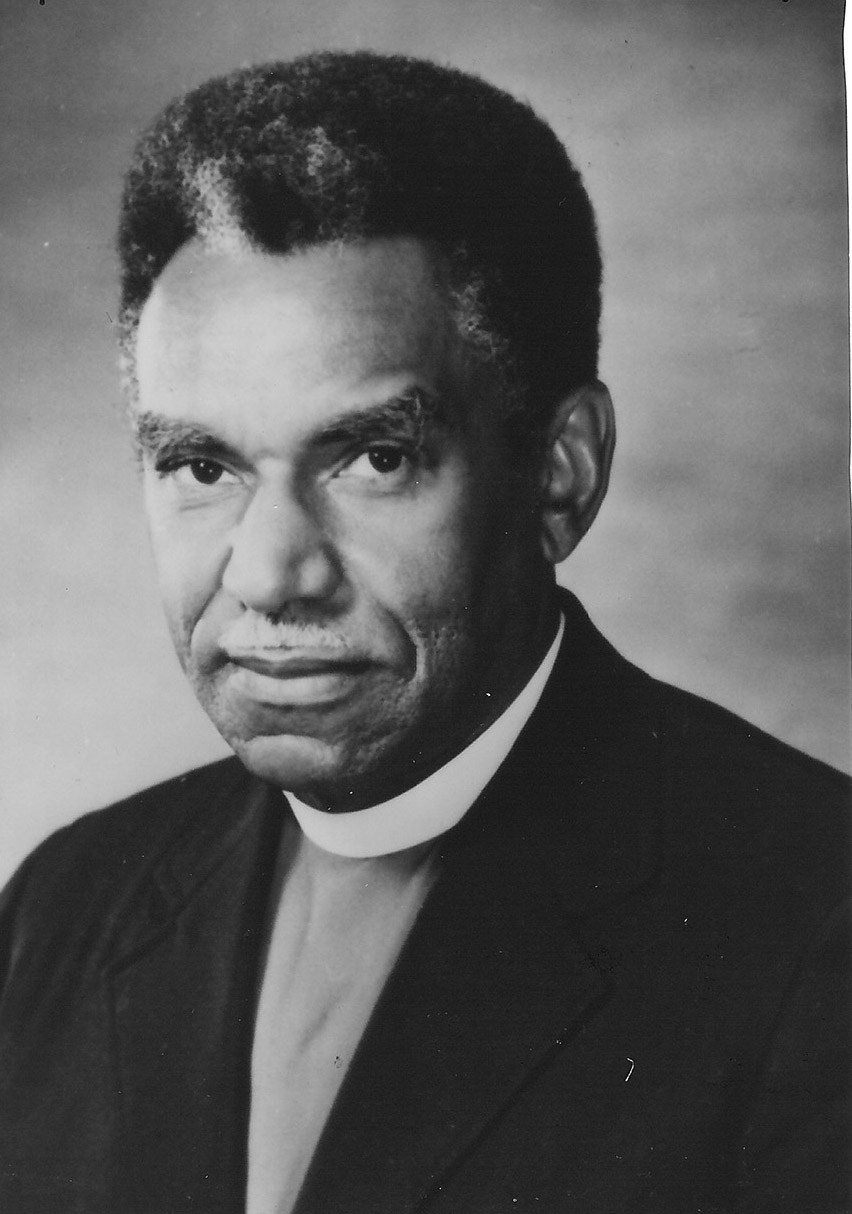 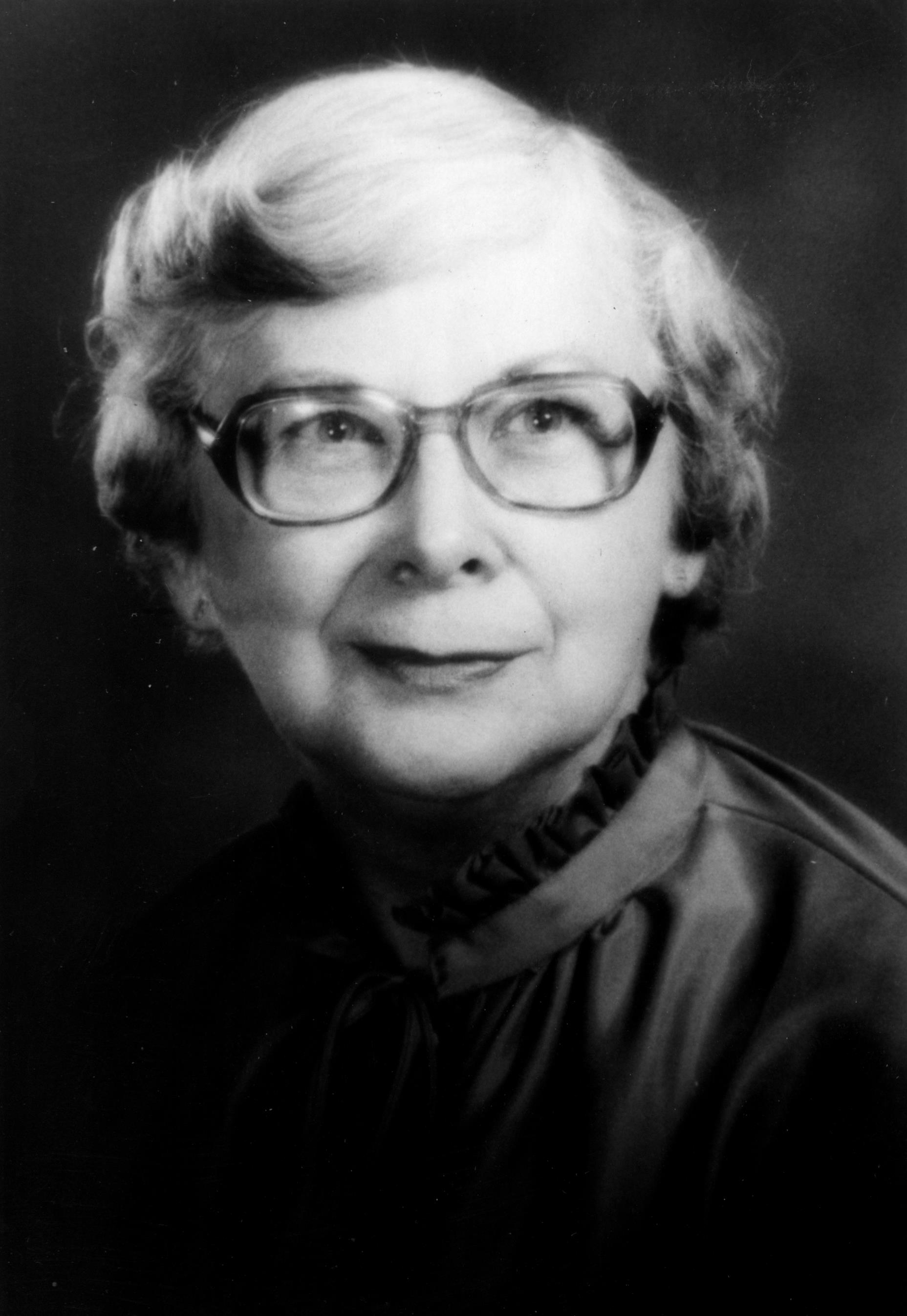 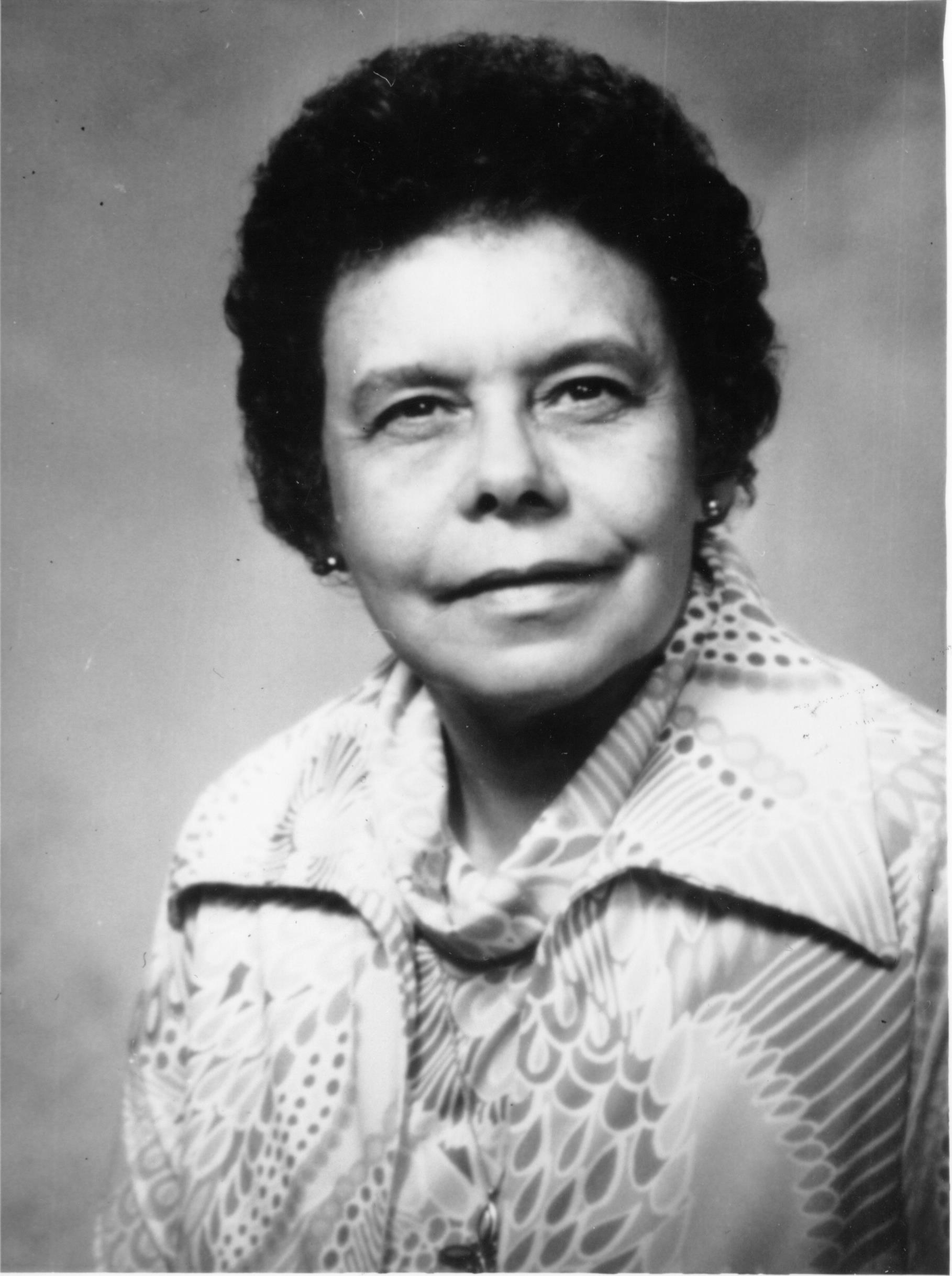 For the Methodists, the episcopacy had been trimmed back by the 1939 union. Bishops were no longer elected by the whole church represented by the General Conference; they were elected on a regional basis. And the Judicial Council was the official interpreter of the Discipline. The EUB tradition never struggled as much in the arena of church leadership. A simple example of this different leadership style is that the Methodist bishops referred to each other by last name, while the EUB bishops did this by first name.   This lead to the Council of Bishops in the newly merged denomination to seek new ways of expressing itself and discovering new leadership paths.  This transformed the Council into a boddy that wanted to address the church and the world.   This resulted in two major studies in the late 70s and the 1980s.  In Defense of Creation: The Nuclear Crisis and a Just Peace  was the Council address the nation, not just the church, about the dangers of nuclear proliferation that many feared was taking place toward the end of the Cold War.   And then the Council published Vital Congregations, Faithful Disciples: Vision for the Church.  And this was a text designed for the local church to study and reflect on.  What did it mean to be part of the church, to leave a faithful and vital life witness.   And finally while the Council did not create this last example, it heavily promoted it, which was the ground-breaking adult study, Disciple Bible Study.  The program was one of the most creative and heavily used adult study series the church had ever created.  And the Council has continued to expriment with new ways of leadership and speaking to the church.

In 2018, the United States had 46 active bishops with a total church membership of 6.9 million with 56 annual conferences
(from UMdata.org)