The story of the John Street Church actually begins in Ireland, where Philip Embury, his wife, Barbara Ruckle Heck (Embury's cousin), and her husband were converted to Methodism. Philip Embury became one of Wesley's local preachers. 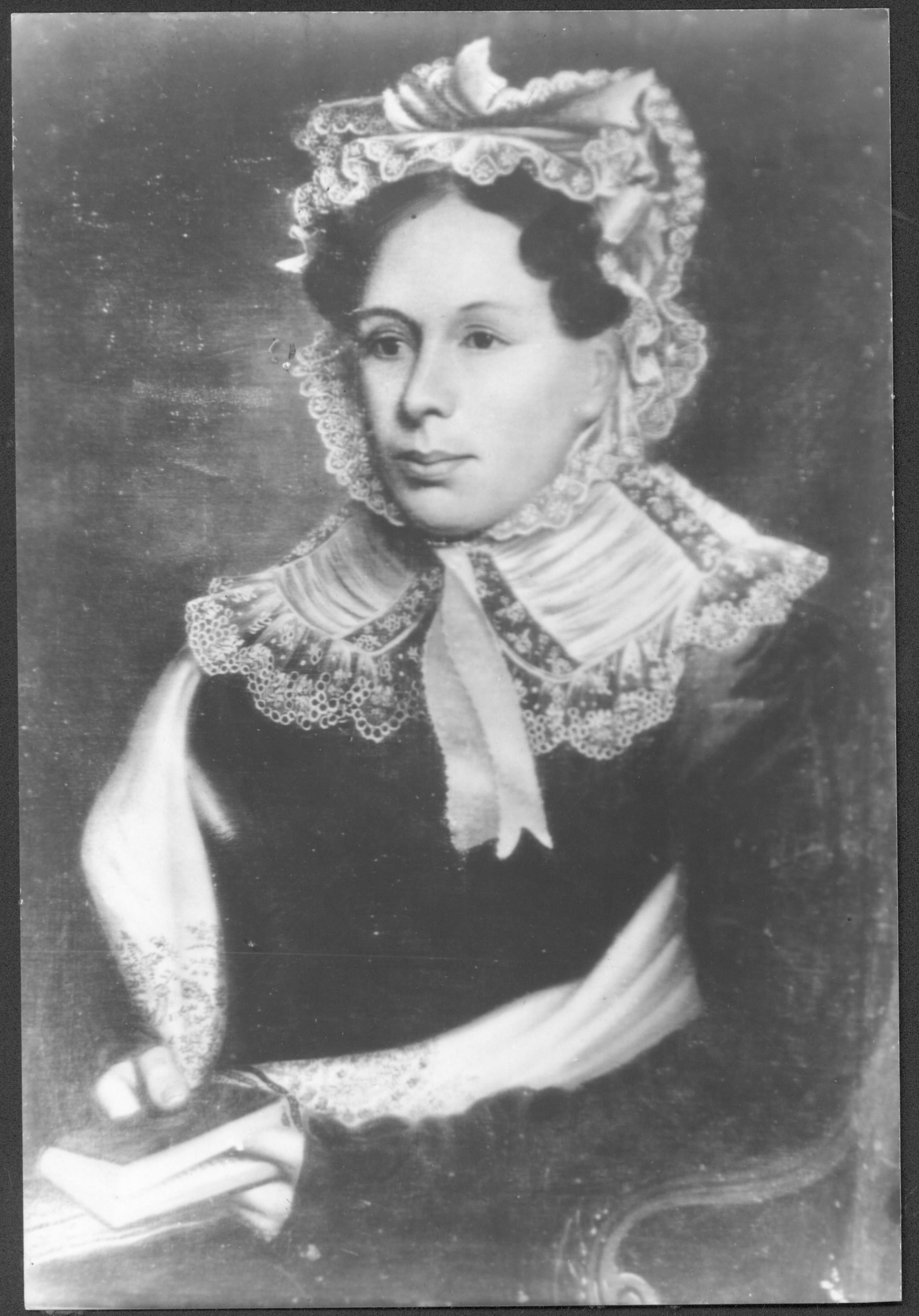 In 1760, a number of Irish Methodists, including the Emburys and the Hecks, immigrated to New York City. Some of the group departed from Methodist ways, to Barbara Heck's distress. After disrupting a card game, she persuaded Philip Embury to begin preaching again, and in October 1766 he began holding regular services in his home. 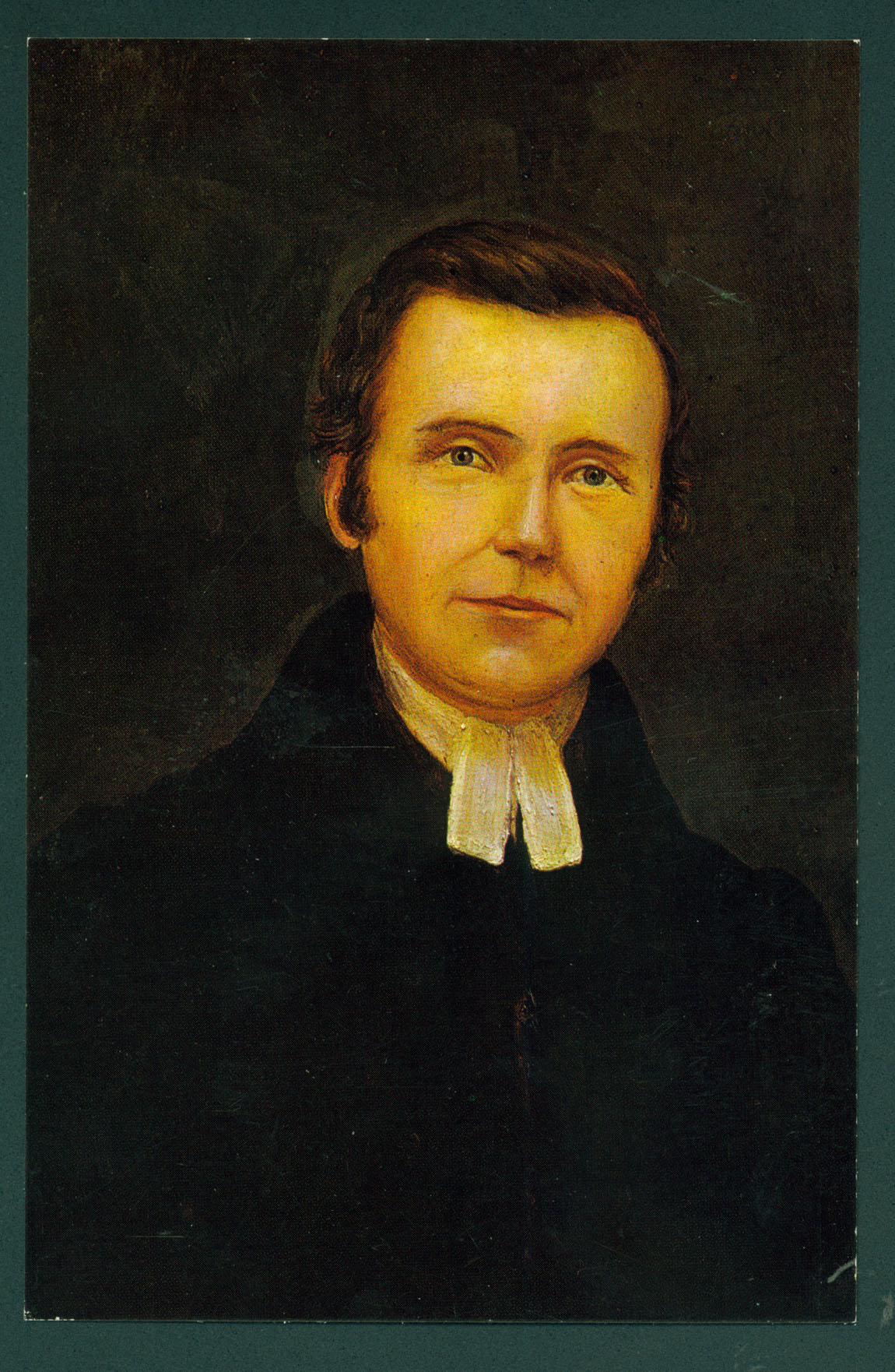 The services soon outgrew the Embury home, and the Methodist Society began meeting in rented facilities; first on Barrack Street and then on Horse and Cart (now William) Street. The latter was called "The Old Rigging Loft" because the upper story was sometimes used to rig ship's sails.

Philip Embury was soon joined in the pulpit by Captain Thomas Webb, a British officer (actually with lieutenant's rank) and a licensed Methodist lay preacher. By 1768, the congregation had outgrown the rigging loft, and on March 30, 1768, two lots on nearby John Street were purchased. The first building erected on this site was called Wesley Chapel and was dedicated on October 30, 1768. It was the first permanent home of America's oldest continuous congregation.

A trustee, Thomas Taylor, wrote John Wesley about the chapel's construction and requested financial help and spiritual leadership. In response, Wesley sent the first two Methodist missionaries, Joseph Pilmore and Richard Boardman, to America. They were soon followed by others, most notably Francis Asbury.

The Hecks and Emburys left New York City in 1770, and with other Tories migrated to Canada where they started Methodism again in their new home.  But the work at John Street continued. Francis Asbury preached there numerous times, and early General Conferences held their sessions in the chapel.

Robert Strawbridge ( ? -1781) emigrated from Ireland to Frederick County, Maryland sometime after 1760.  A Methodist preacher in Ireland, he began preaching in Maryland soon after his 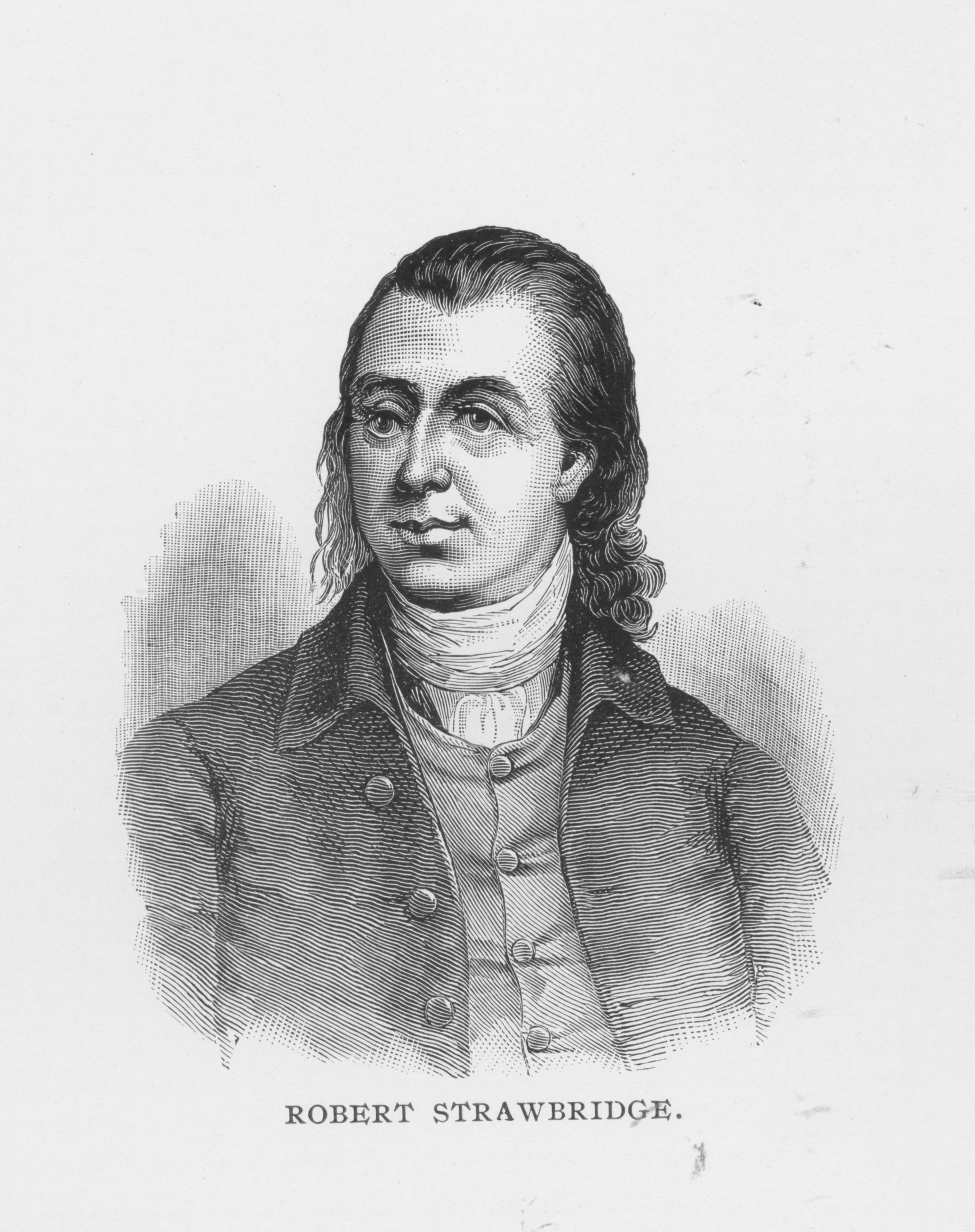 arrival, making him the pioneer of Methodism on the American continent.

He preached in his log cabin home and began organizing Methodist societies as early as 1763 or 1764. The first class met in his home and soon a second met at a nearby home. John Evans (1734-1827), one of Strawbridge's converts, led the first class from 1768-1804. These were perhaps the earliest Methodist organizations in American history. During these early years, Strawbridge also built log meeting houses at Sam's Creek and Bush near Aberdeen.

Strawbridge soon began itinerating in Maryland, Pennsylvania, and Virginia, often preaching the first Methodist sermons heard in a settlement. He established a number of societies, prompted the construction of several Methodist chapels, possibly including the Old Stone Church in Leesburg, Virginia. He was tremendously popular and had a major influence on many young preachers.