The Church Around the World

The Commission on the Study of Methodism Overseas (COSMOS) helped to understand our denomination in new ways. In 1968, the work of that commission, which had been going on for the previous decade, resulted in the autonomy of at least 15 regions over the next four years.  At the same time it worked on establishing a structure which allowed the remaining Central Conferences to participate in the life and polity of the denomination.

Its work also helped to lay the foundation for more inclusion and representation of The United Methodist Church outside of the United States at the General Conference. United Methodism was beginning to understand itself as a global church. 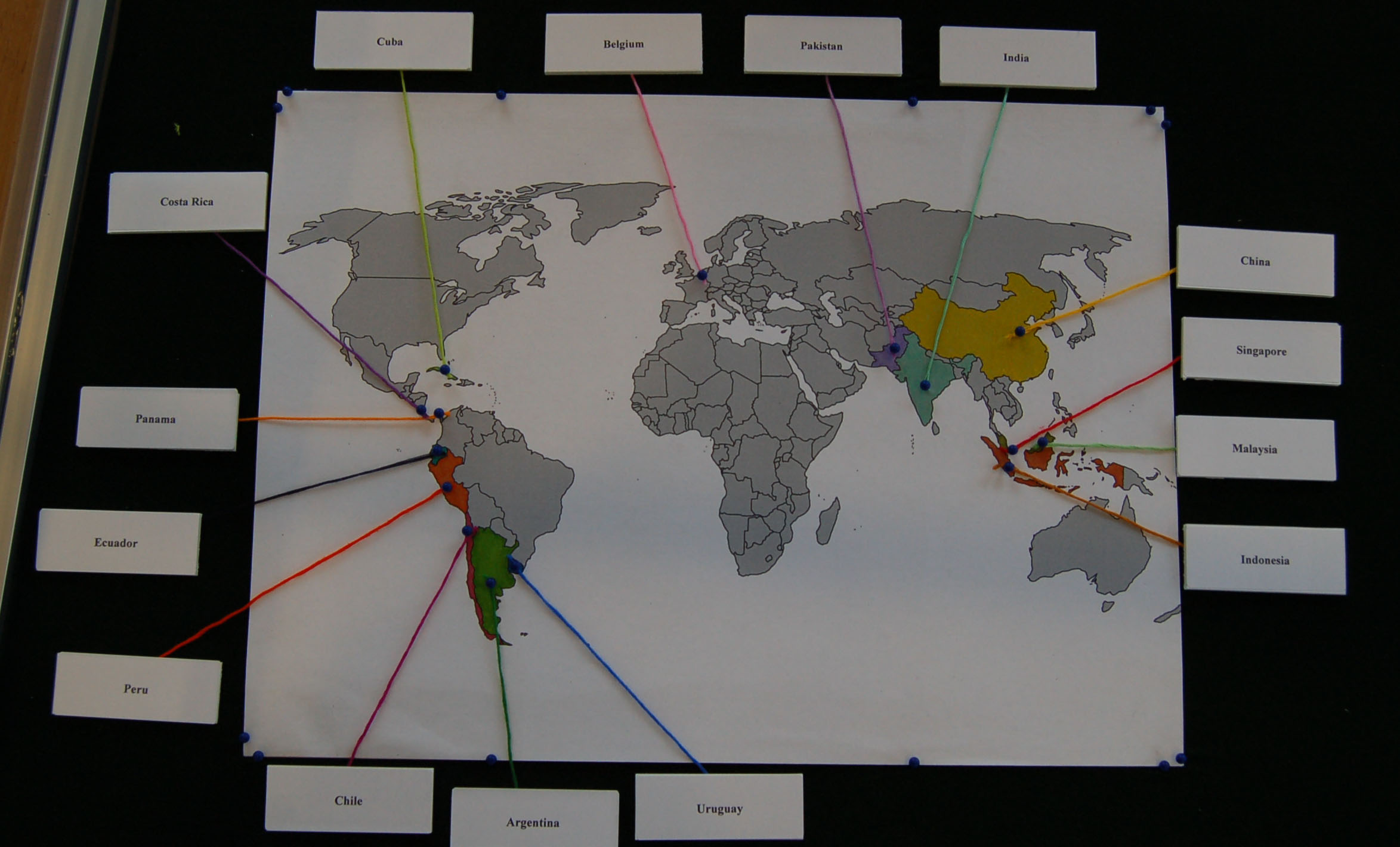 Ministry Around the U.S.

At the same time the church was also working on ways to be more inclusive and representative to ethnic and minority groups within the U.S.  The Ethnic Minority Self-Determination Grants, managed by the General Commission on Religion and Race, reached out to small churches, neighborhood community centers, and a variety of social and church-related programs. In many respects, this program continued similar work still being done by the United Methodist Women and Global Ministries in the 19th and early 20th centuries. The church continued to show a concern for the immigrant and the underprivileged. And that work was continued in those agencies, as well as in new ways under Religion and Race. 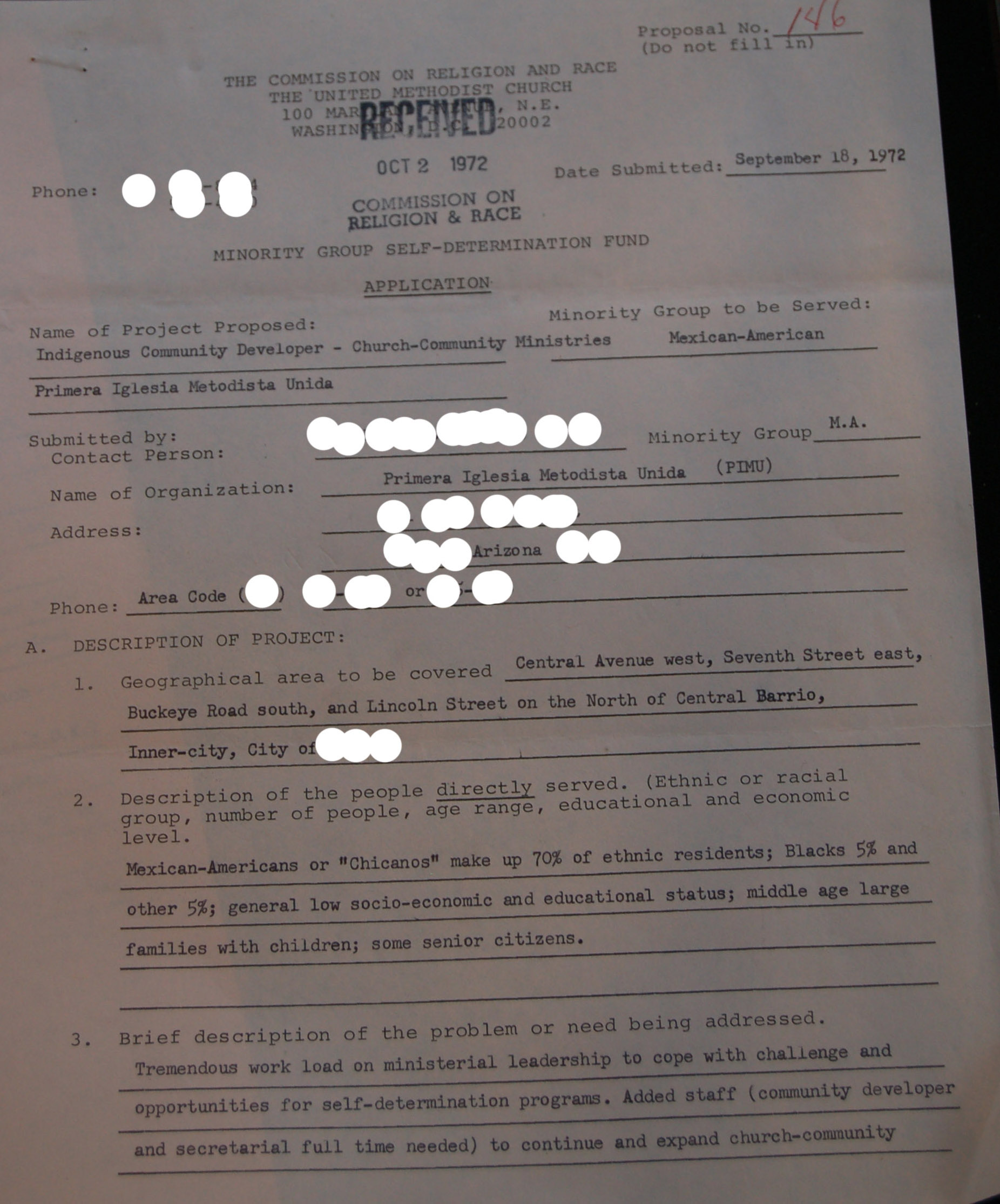 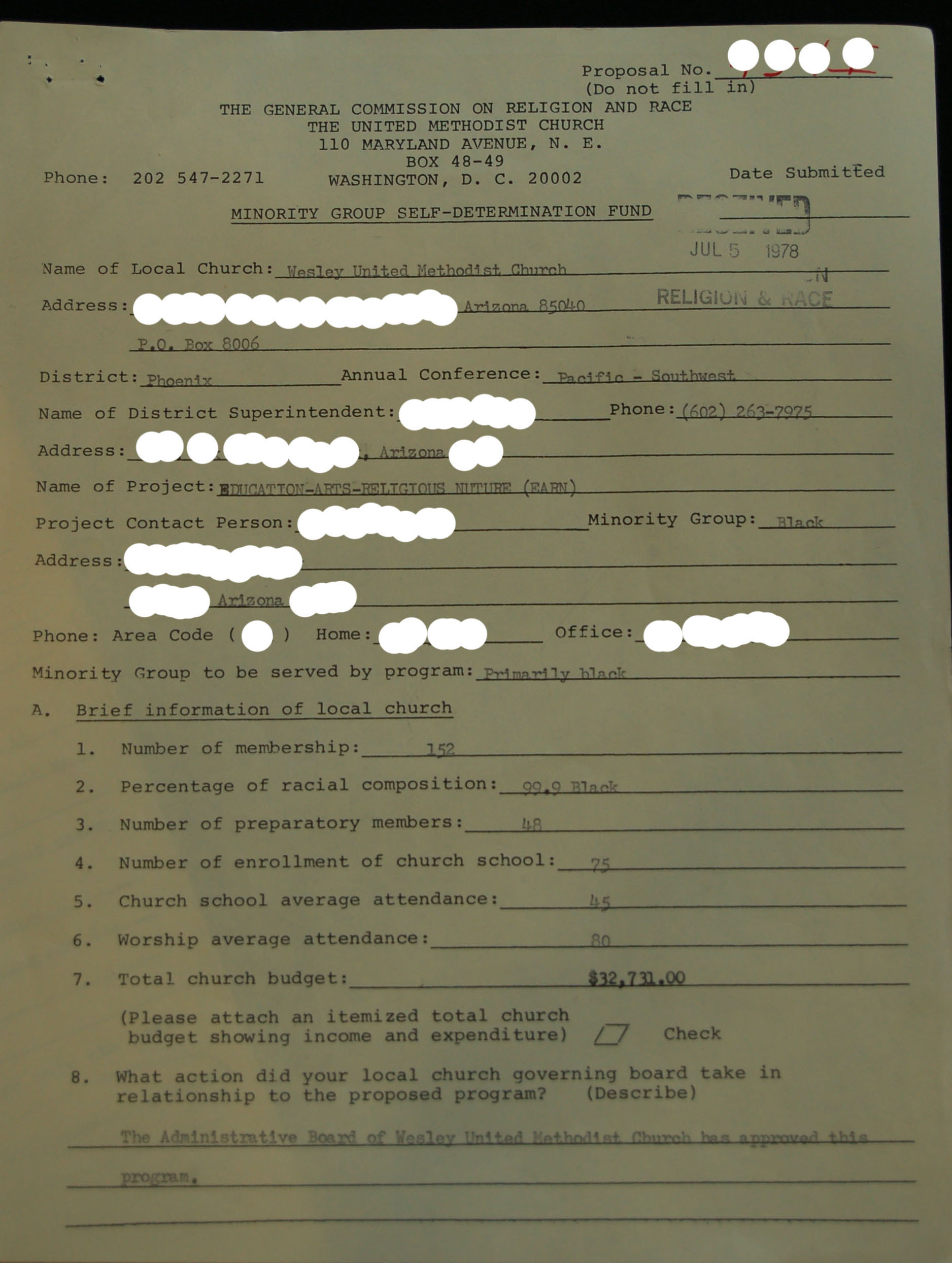