“These awards ensure that GCAH’s defining and vital mission—promoting and preserving the historical sources of the UMC—is accessible and well utilized by scholars for the sake of present research, dialog and denominational identity,” said the Rev. Fred Day, General Secretary. "We believe that the work of history is not merely records management and remembrance. It is active engagement of the past, illuminating the very DNA that forms United Methodist identity, shapes how the world understands the denomination and its contributions to church and society. Digging more deeply into the stories of difference-making moments and leaders in our tradition, GCAH serves both the academy and inspires the church pioneering new understanding and mission consciousness.”

The John Harrison Ness Memorial Award, given annually in memory of John Harrison Ness (1891-1980), pastor, conference superintendent, and denominational executive in the Evangelical United Brethren Church. The $500 first prize and $200 second place prize is awarded by GCAH to students enrolled in the M. Div. program (or its equivalent) in United Methodist or other seminaries accredited by the Association of Theological Schools to recognize and celebrate their interest and research in the area of church history.  The essay must be submitted by the writer’s professor. 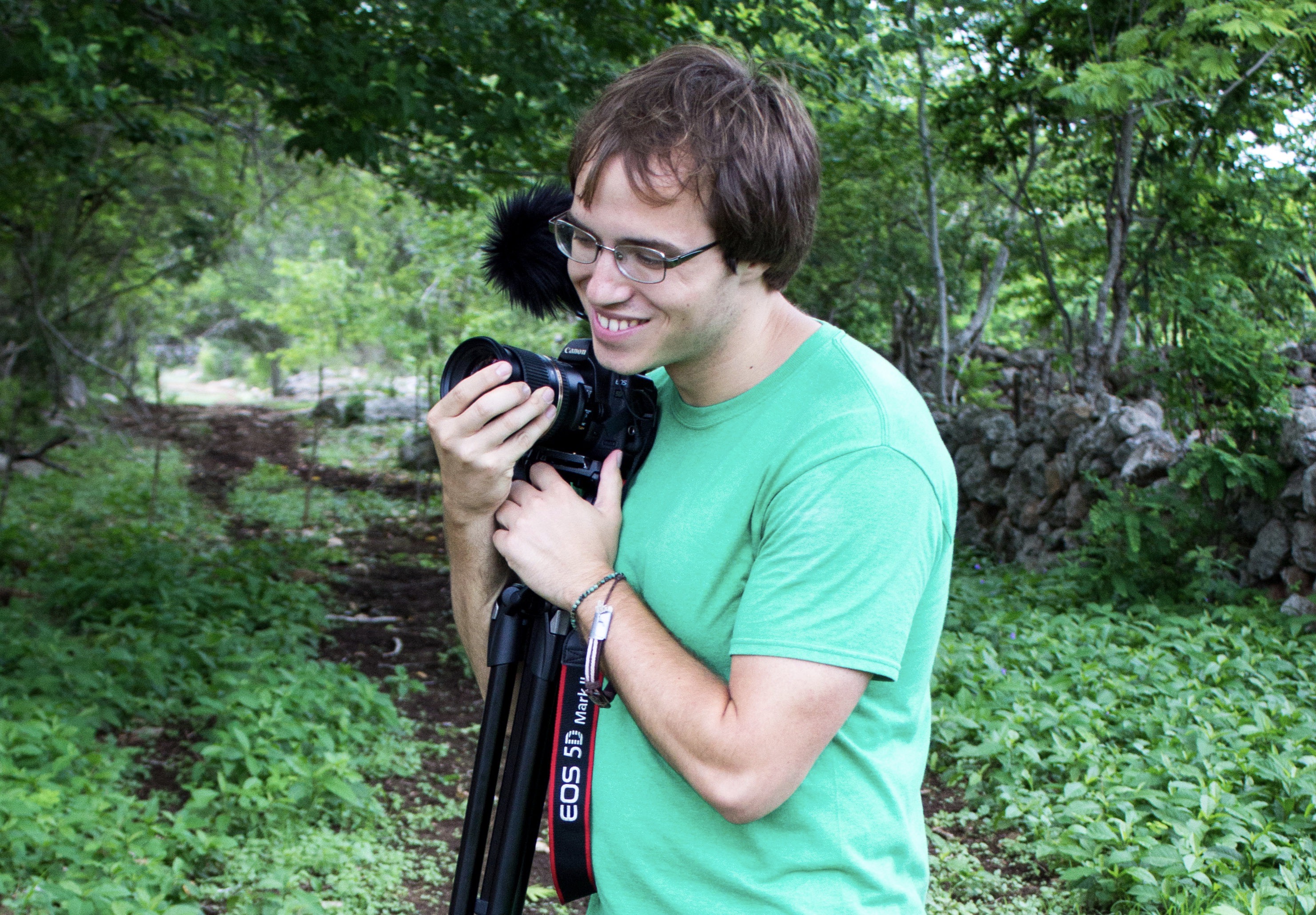 This year first place was presented to Steven James, an M.Div. student at Perkins School of Theology, focusing on Hispanic Studies. Dr. Ted Campbell submitted James’s essay, “The Conference of Missions and Missionary Boards Working in Mexico: The Road to Autonomy” for consideration for the 2020 Ness Award. James felt a call to ministry after a study abroad course in the Yucatan Peninsula provoked him to learn more about Latinx communities and how the divine was at work in the decolonization and liberation that comes with learning about people of different backgrounds. Steven chose Perkins to pursue his call because of the school's expertise on Hispanic-Latino/a/x studies across the subdisciplines of theology. “I want to thank everyone who has become a part of my ministry through the years,” said James. “They all contributed to the essay in some way.”  The second place John Ness Memorial Award was presented to Gordon Christen, an M.Div. student at Duke Divinity School.  Dr. Russell Richey submitted Chisten’s essay, “Wesley the Reformer” for consideration.

The Josephine Forman Scholarship was presented to Ishmael Ross. Ross is a graduate student at Louisiana State University (LSU) pursuing a dual degree that combines an Archival Studies certificate with a Master of Library and Information Science (MLIS) degree. His decision to pursue a post-graduate degree was borne out of the realization that even in New Orleans, a city where Black people are the majority, the archival field is majority white women and men. He is employed full-time in the New Orleans Public Library system at the Central City Public Library. In this role, he has assisted in establishing an exhibit from the Amistad Research Center that focuses on Black feminists in New Orleans. Ishmael’s internship at the Amistad Research Center focuses on African-American and Civil Rights-related manuscripts and materials. He recognizes the importance of diversity in this field, as well as the value of his perspective as an African American male in the profession.

The scholarship, administered by GCAH in partnership with the Society of American Archivists (SAA), provides financial support to minority students pursuing graduate education in archival science, encourages students to pursue a career as an archivist, and promotes diversity within the American archives profession. The scholarship is given to applicants who demonstrate excellent potential for scholastic and personal achievement and who manifest a commitment both to the archives profession and to advancing diversity concerns within it. 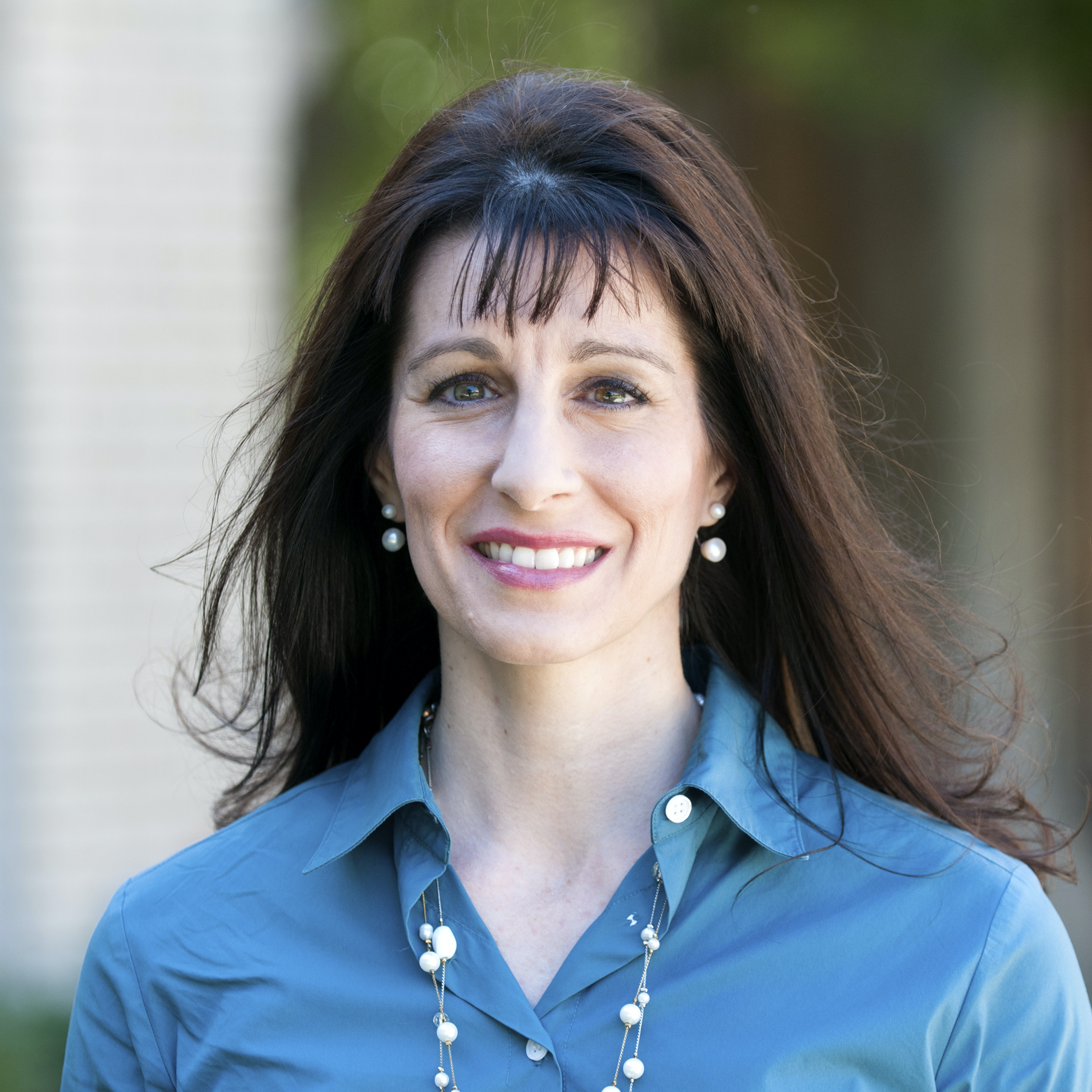 The Women in United Methodist History Research Grant provides seed money for research projects relating specifically to the history of women in the UMC or its antecedents. Selection is made by a committee consisting of three persons who are historians of women in United Methodism. The newly announced 2020 recipient is Jenny McGill, Ph.D., King's College London. McGill is a dean at Indiana Wesleyan University. She has worked as an intercultural consultant and international educator with clients and students from over sixty nations. A Fulbright award recipient, she researches productivity, cultures, and identities. Her books include Religious Identity and Cultural Negotiation and Walk with Me.

“The significance of this research lies in its promotion of people of color, specifically missionaries of color who should be lauded more highly and made more well-known among the general population,” said McGill. “Further, the opportunity to represent the life of Anna E. Hall via her own writings should not be underestimated; due to the Jim Crow laws and various structural oppression structures, too many persons of color, especially in the south, still were not literate at that time for later historical summaries to be collected directly based on their own reports.” 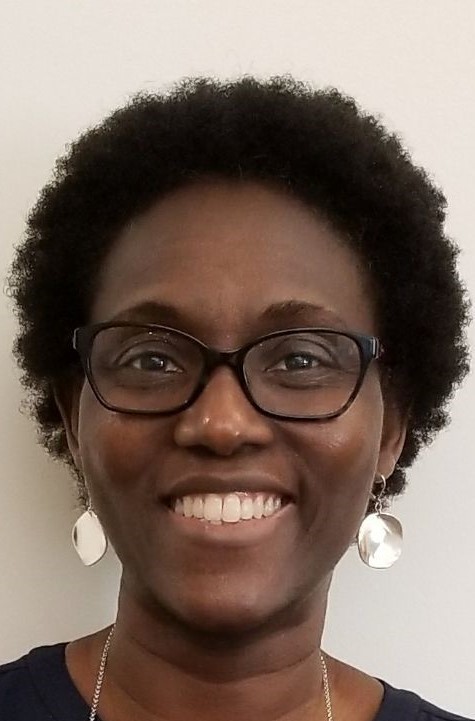 Born in Ghana, she has a B.A. in French from the University of Cape Coast, Ghana, a master’s degree in Student Personnel and Counseling in Higher Education from Widener University, and an Advanced master’s degree in Comparative International Education from Teachers College, Columbia University. In 2017, she studied in Japan as a Fulbright Scholar. As a trained Student Affairs Professional and International Comparative Educator, she has more than 14 years of experience in various capacities in higher education.

“Because Reverend Bonnie Jones-Goldstein shared her story, it will validate the lived experience and the remaining untold stories of historically marginalized populations, who are marked as voiceless and invisible, but contribute immensely to our collective Methodist faith, history, tradition, and discipleship in Christ,” said Cann. “I plan to use the award money as a seed fund to purchase mobile devices for low-income students in Ghana so that they can continue their education remotely during the Covid pandemic….”

The United Methodist Racial/Ethnic History Research Grant was awarded to Cynthia Johnson-Oliver; a preacher, poet, and public servant. An ordained elder in the Christian Methodist Episcopal Church, she is the founder and president of the Bishop Joseph Johnson History Project, a nonprofit, tax-exempt organization formed to preserve the history of her grandfather, the first African American to be admitted and to graduate from Vanderbilt University, a CME bishop, and a pioneer in the field of black theology. 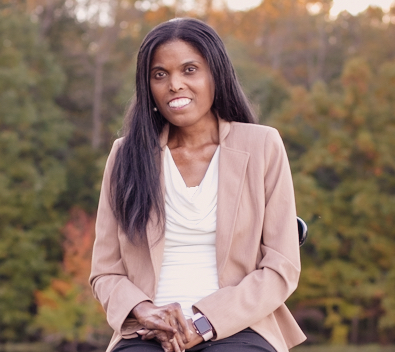 “I am honored and excited to receive the Racial/Ethnic History Research Grant from the General Commission on Archives and History. Now more than ever, we recognize the importance of researching our histories, telling our stories, and building our own monuments to inspire new generations in the ongoing struggle for racial justice and inclusion in our society, said Johnson-Oliver. “Now is the time for the untold stories of the ‘hidden figures’ in various aspects of the struggle to be uplifted, understood, and celebrated that we may stand on their shoulders and break new barriers towards justice, equality and freedom.”