African American Resources at the General Commission on Archives and History

Photography is a superb way to capture a moment and is at the same time an artistic expression.  The photograph almost always carries with it a view or perspective while providing insight into the moment.  This is especially true for the African American images found in the collections’ of GCAH.

The Mission Photograph Album series is comprised of 100+ photograph albums containing over 100,000 images taken mostly between 1910 and the late 1920s.   The images are 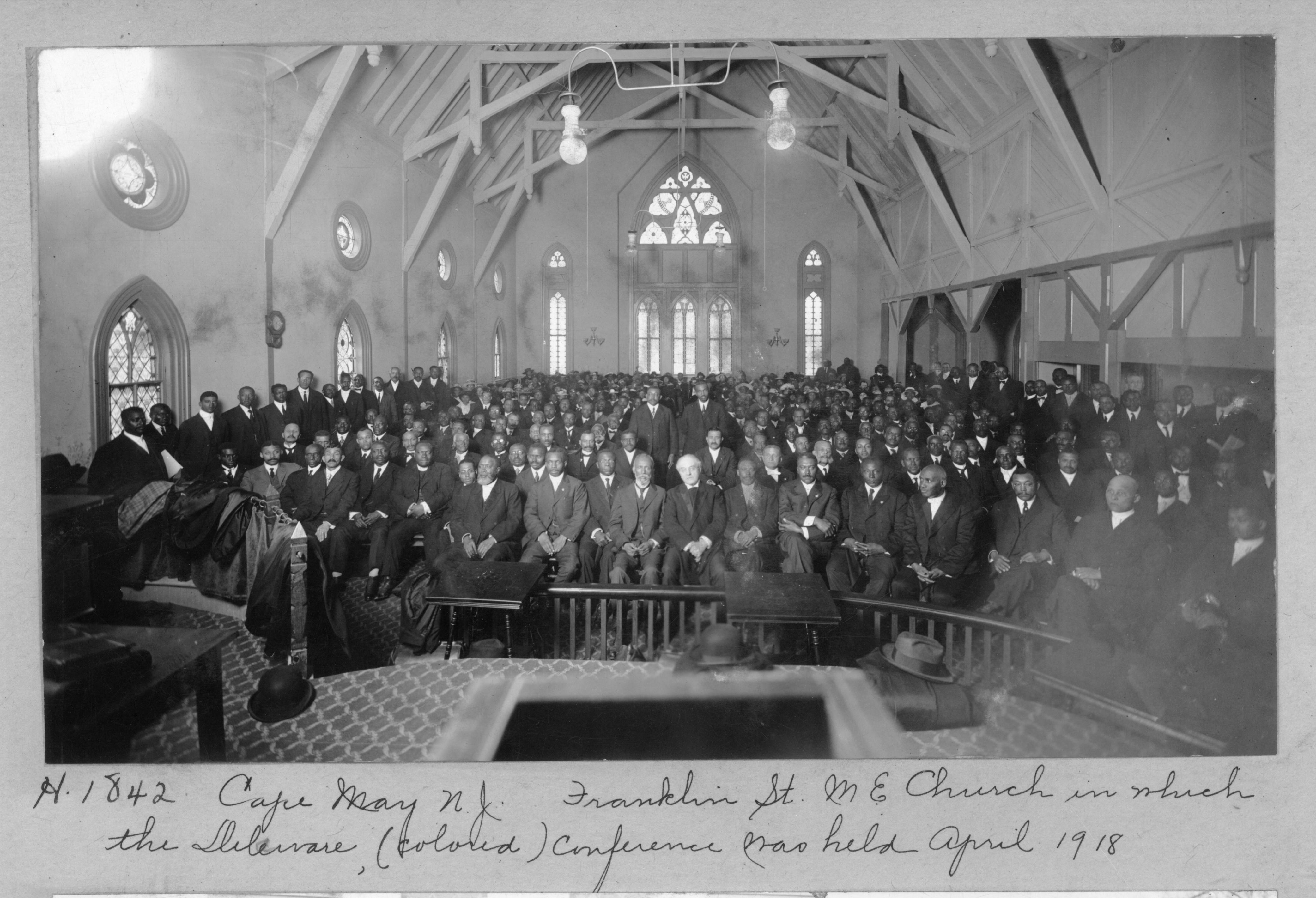 taken from around the world.    There are six volumes which deal specifically with African American’s containing over 3,800 images.   These images deal with three broad topics; ‘church life’, ‘daily life’ and ‘need.’  By far the largest of the three groupings, the ‘church life’ images capture worship settings, annual conferences, church-related schools, hospitals and a variety of training centers.  It shows the full-range of church life in the African American community.    Of special interest are the images of Gulfside, a retreat center on the Gulf coast which played an important role in the life of the church.  ‘Daily life’ are images that go beyond the life of the church and attempt to show what life was like. Images in this category are an attempt by the photographer to educate the denomination about the life and condition of African Americans.  These images run a spectrum from a look into the developing urban m 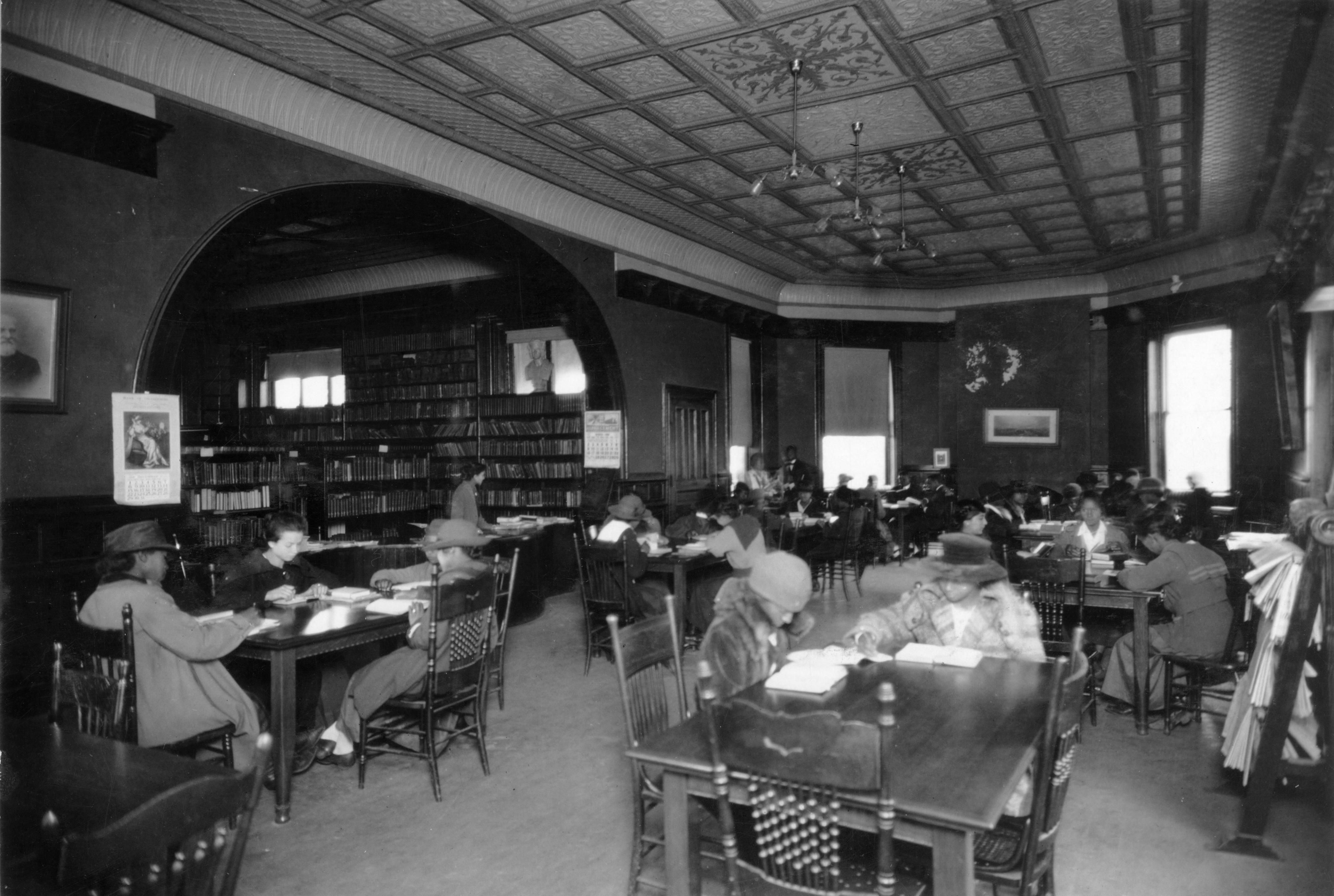 iddle class of the 1920s, those living on farms or other  rural communties and those in poverty in the cities and rural countryside. The third category is‘need.’  There are  images which document the oppression under which African Americans lived, but there are also images of the ill, the poor and the elderly.  Many of these images were used in Methodist publications to educate or inform the readership of how the church was involved in this ministry.  These images alone document the complex lives of African Americans in the early twentieth century.

We also have a significant series of images related to African Americans in our Mission Education series.  Several of these images appeared in several UM publications like New World Outlook.  The images in this series cover the time period of the mid-1950s to the late 1970s.  These images capture what was a turbulent time in U.S. history as well as our church’s history. 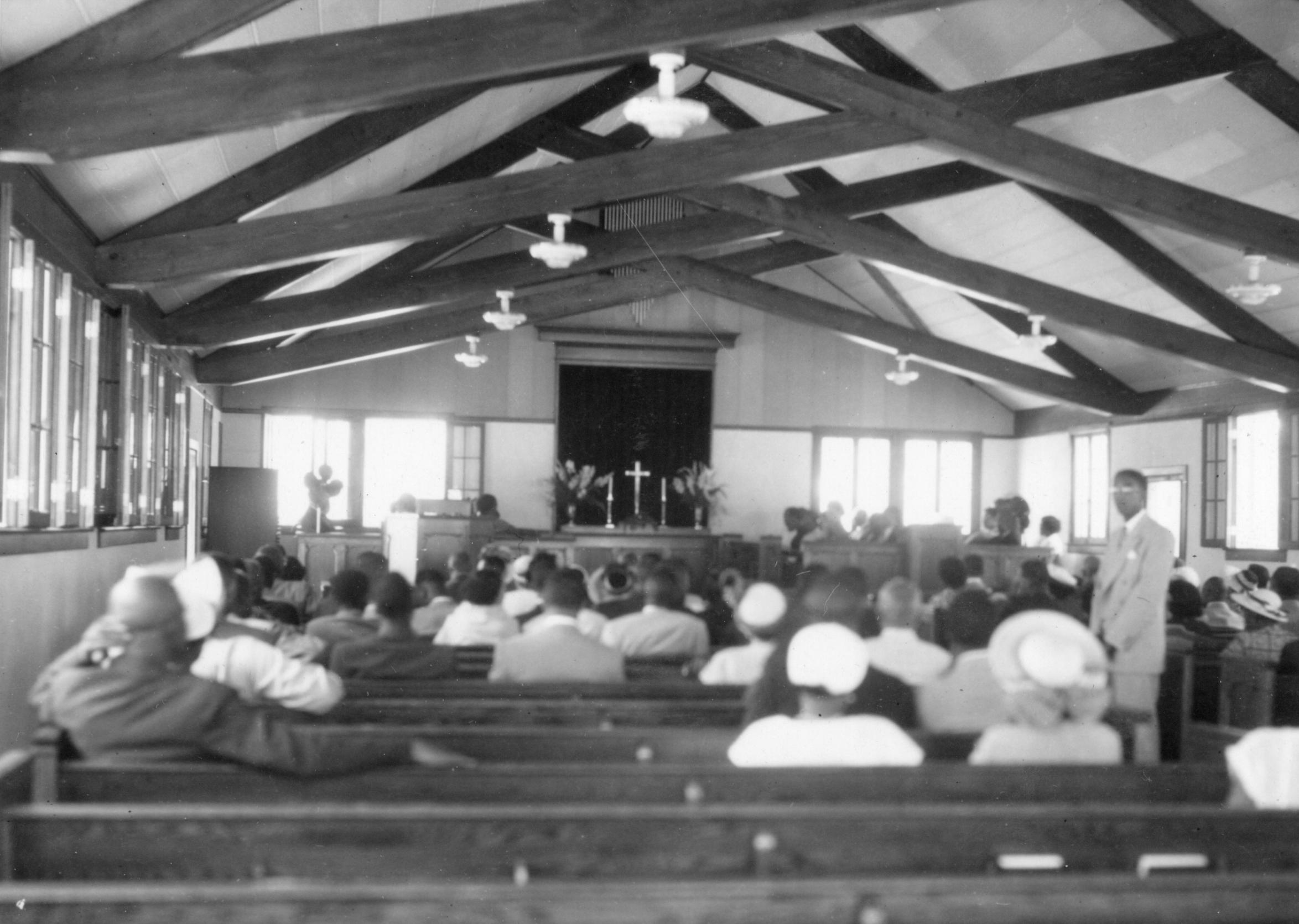 The Annual Reports of the Freedman’s Aid Society, are the official records of an agency created by the Methodist Episcopal Church after the Civil War to develop an educational infrastructure for African Americans in the South.  It was responsible for the creation or support of many schools, colleges, hospitals and a seminary for African American Methodists.    In addition to the official reports we also have the Freedman’s Aid Society Records on microfilm.  This archival collection of correspondence between the Society and several of the institutions it supported covers the time period from 1875 - 1932.

The Journals of the Central Jurisdiction challenged the denomination to live up to ideals and the call of the Gospel; especially in ending the practice of segregation.  There are also annual conference journals which document the life and ministry of the local church within the annual conference.

You can learn more about our holdings from our on-line catalog found at  catalog.gcah.org and then select Finding Aids.  Please feel free to contact us at reserach@gcah.org if you have further questions.